Some women choose to wait for the right relationship or to be stable in a career before starting a family. For more and more women the clock has turned to 35 or beyond. With hopes and dreams women attempt to become pregnant after 35. For many this can be a long journey through charting and seeing specialists. For others it might take a lot of relaxing and letting nature take it's course. Becoming pregnant after 35 years of age comes with some added possible complications and risks.

Endometriosis is the condition where tissue attaches to the fallopian tubes or ovaries.

Fibroids are non-cancerous growths on the uterus.

A blocked fallopian tube may be caused by past infections a woman had.

Placental problems can lead to a cesarean birth to prevent serious problems during delivery. The most common placental problem in women over 35 is placenta previa, this is when the placenta covers part or all of the cervix. Placenta previa can cause sever heavy bleeding at delivery, which is why a cesarean section birth is performed for the health of the baby and mother.

Premature birth increases with age. Premature babies are at increased risk of health problems from low birth weight to poor development. Some of these health problems could be long lasting disabilities for the baby.

Stillbirth increase with age. Stillbirth is when a pregnancy is over 20 weeks. Women at two to three times likely to have a stillbirth after 40 years of age. Like all other complications stillbirth slowly increases as a woman ages.

Along with complications becomes risks. The chances of miscarriages and birth defects increase as a woman ages.

Blood tests are doing in the first or second trimester for screening of birth defects. Sometimes a special ultra sound will be done, too.

Women over the age of thirty five have a greater chance of conceiving twins, when they conceive. This can happen with natural conception or with conception assisted by a doctor. 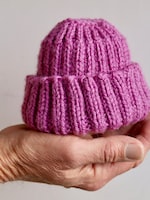 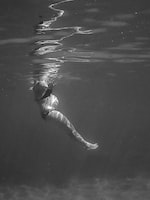 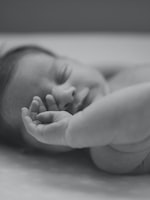 Childbirth Pain What it is and How to Cope 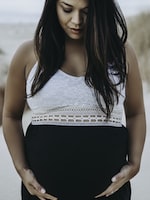 Your Pregnancy at 32 Weeks