Throughout the history of using birth control the major responsibilities are with the women. There are now increased concerns of the safety of such methods as the pill and birth control patch. The question is has the time come for the man to step up. Until now about the biggest thing a man has had to do is wear a condom. This could all be about to change with news that a male contraceptive pill is close.

Men have for a long time shifted the responsibility of unwanted pregnancy to the woman especially when they occur outside marriage. The pill has been an effective way to prevent pregnancy but with health concerns at what costs. The pill has recently been linked with serious health problems such as strokes and heart attacks. Another method the birth control patch has also been linked with severe health problems and death.

All in all it seems we are about to see a new approach to birth control and this time its for the men. The male contraceptive will soon hit the market. The clinical trials that are ongoing have been very positive as its been 100% effective with no side effects. The male pill is likely to be administrated as an injection to make it more convenient. This form of male contraceptive works by reducing the male sperm count to very low levels. There are no long term effects and sperm count will return to normal levels some time after coming off the injection.

I am of the opinion that this is an excellent option to birth control. I think its about time that men played a more important role in birth control. Not all responsibility should be left to women and provided there are no serious side effects its a great option. The common goal of birth control is to continue to enjoy sexual pleasure without the risk of unwanted pregnancy. Although there are other new options likely to be available to men this looks like one of the best. Although I am sure men will be divided on this contraceptive, some will surely be keen. Many men will surely be concerned with the potential dangers. I am sure once full tests have been made men will be keen after all its more convenient then wearing a condom before sex. 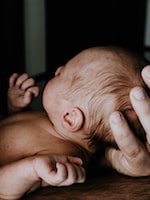 Side Effects of Ortho Evra 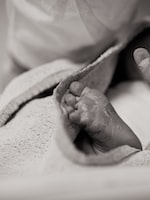 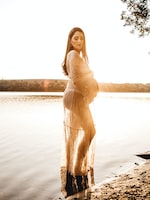 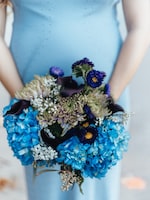